It is native to southern Peru, exactly Pucará in the Peruvian department of Puno, we can find a character full of mysticism and art of mud: the Torito de Pucará. This peculiar character, full of Andean colors and details, is the most representative ceramic of the Pucará culture, which has transcended time, remaining alive in the Peruvian culture.

The history of these colorful ceramics goes back to the arrival of the Spaniards in America, when bulls began to be part of the traditional festivities of the area. In these festivities, these animals were decorated with many colors, then they were placed with spicy powder in their noses, which caused irritation and drove them crazy; for this reason they are represented by artisans with their tongues out.

Today, it is common to find this handicraft in some houses in Peru, either as an ornament somewhere in the house or on the roof of the house. Many people have it because of its bright colors and others because of the deep ancestral meaning it has in each of its lines and forms.

This peculiar bull has a great number of details, which have many meanings. For example, the hole at the level of the sacrum represents fertilization; and the handle represents the union of men and women in marriage. The characteristic eyes of this bull also have a meaning: the act of alertness of the human being to the world around him and self-observation.

Likewise, the characteristic traces of this ceramic also have a meaning; for example, the decorations made with a brush have as a special characteristic the spiral forms, which represent the spiral of life, a belief that is based on what everything one gives, gives back.

Within all the meanings that the Torito de Pucara has, there is one that has special importance, and that is the Andean duality. By placing two bulls together, it represents the fusion of positive and negative energies, to achieve balance and a common goal. That is why it is normal to find these pairs on the roofs of houses, as a symbol of protection and happiness for families.

Now that you know the history behind these representative bulls, don’t miss the opportunity to have one in your home and preserve a little bit of Andean culture in it. Puno and its ceramics are waiting for you. 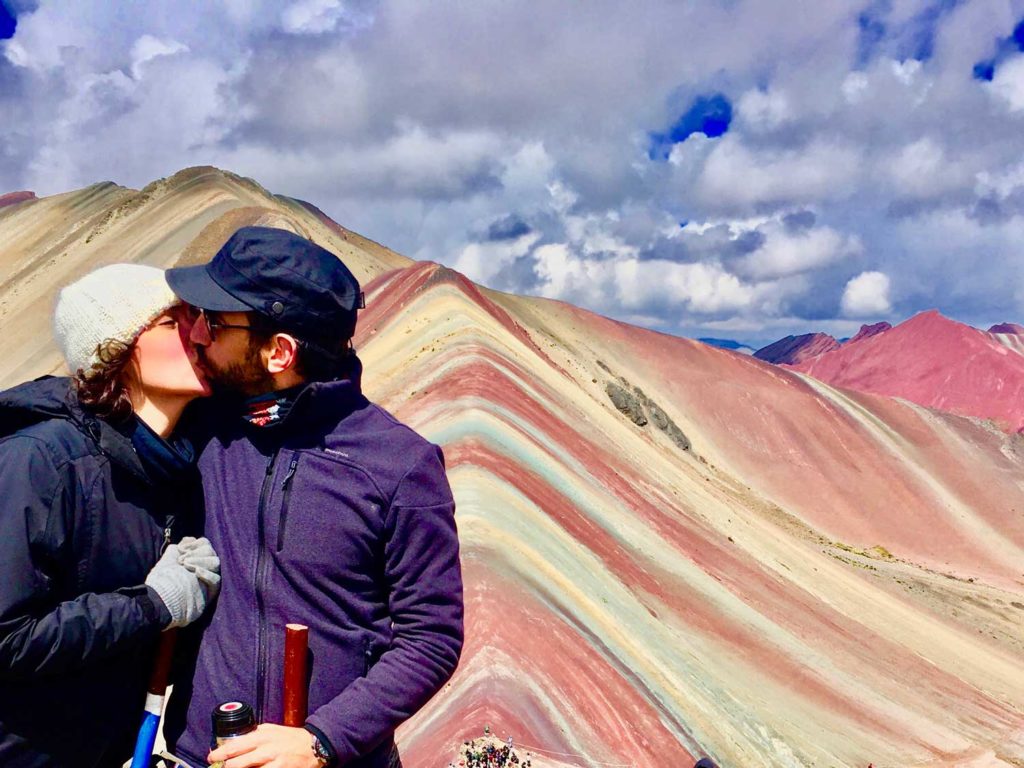 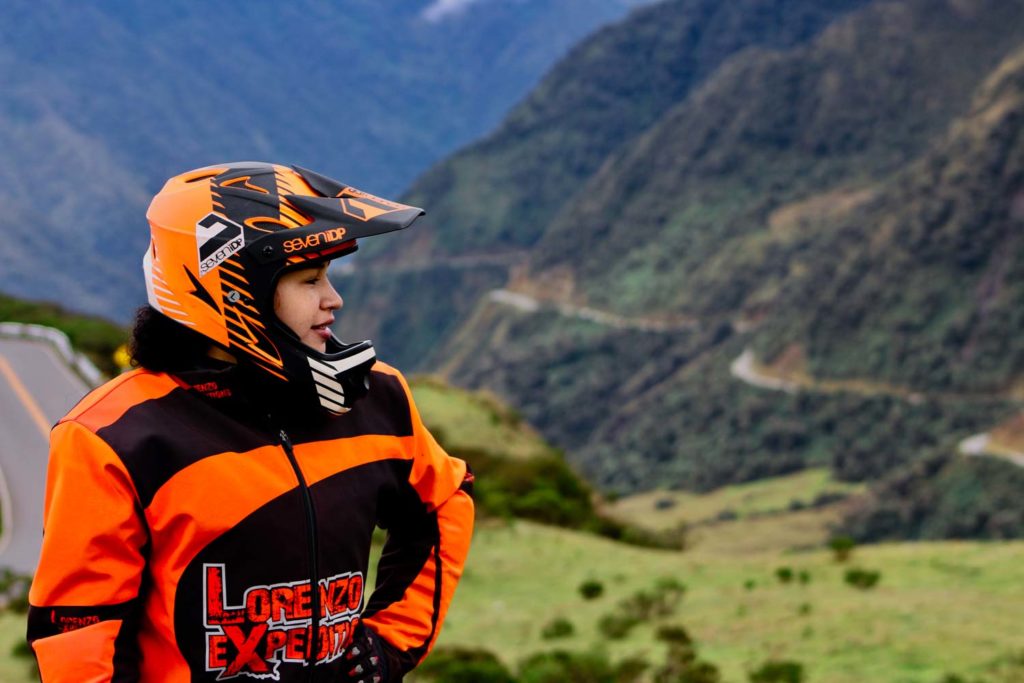 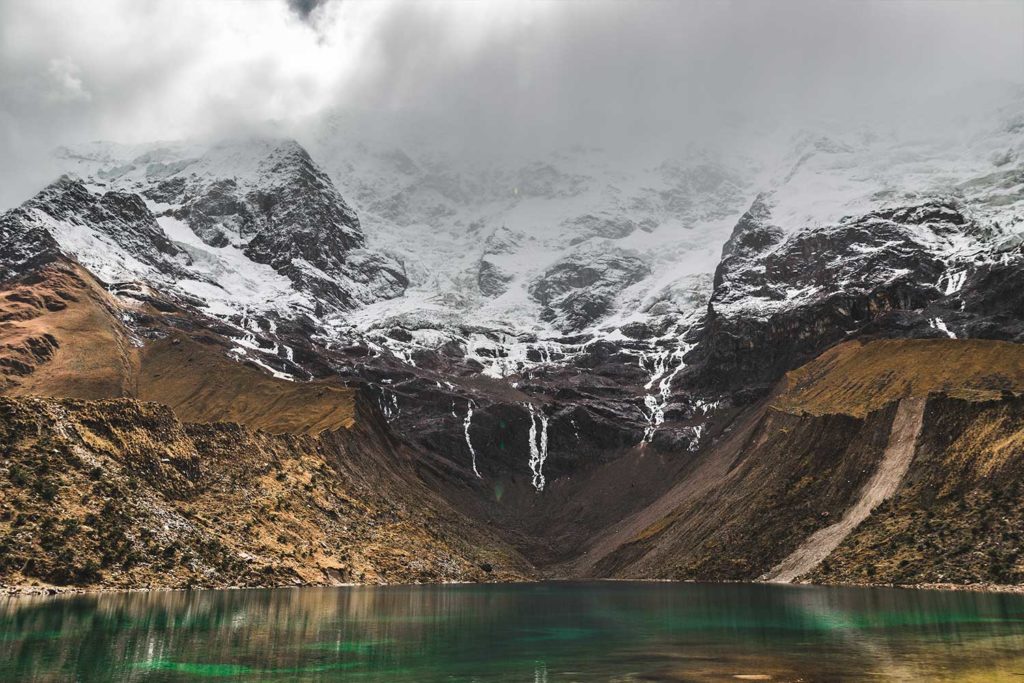 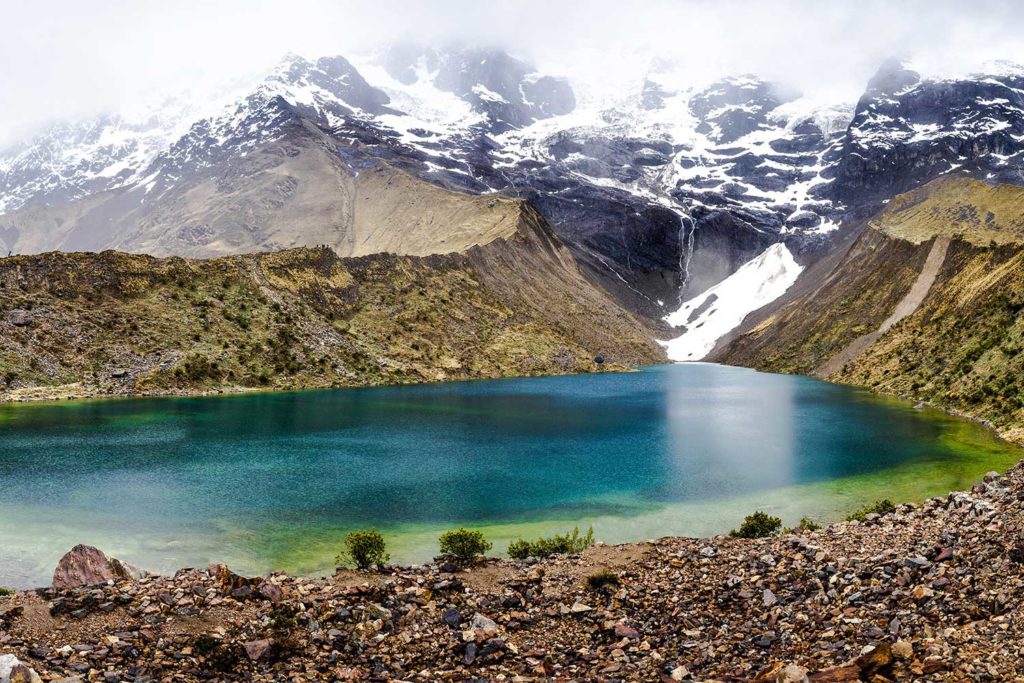